Data breaches and ransomware attacks may make the headlines, but DDoS attacks are equally deadly. In this post, we’ll look at what these attacks are and how you can defend against them.

What are DDoS attacks?

The acronym stands for Distributed Denial of Service. With this form of cybercrime, the objective is to overwhelm the servers of a site or network. There are various ways to accomplish this goal, but the result is the same. The website or service becomes unavailable for legitimate users.

How do these attacks work?

Generally speaking, bad actors use a botnet army to send service requests or bad packets of data to the servers. The botnet army consists of a range of computers, phones, and other devices under the control of the bad actor.

Many botnets consist of internet-connected devices infected with malware. The owners may not even be aware that their devices are being used in this manner. The Internet of Things is also a contributory factor. Unsecured IoT devices are easy to hack, giving bad actors access to another tool to use.

The point is to crash a website and perhaps cripple a company. Sometimes a bad actor does this purely out of malicious intent. However, it’s more common for there to be a financial motive. The hacker may demand a ransom to halt the attack. Competitors may hire the botnet army to damage a firm’s business and reputation.

What are the signs of these attacks?

What makes these assaults so dangerous is that the signs mimic problems such as slow connections and viruses. You might find:

How do you protect yourself from such attacks?

A botnet attack initially may resemble little more than an abnormal surge in traffic. Differentiating between legitimate traffic and assault is crucial. Many anti-DDoS software providers now use artificial intelligence to identify patterns that could indicate attacks.

These programs are crucial because they give you an early warning. Speed is your best defense. Businesses must have a clear recovery plan in place to enable quick recovery.

Your first step is to contact your internet service provider and inform the provider of the attack. The provider will assist in managing the traffic. This is most commonly done through Black Hole Routing. The technique will prevent your site from crashing, but you’ll lose all legitimate traffic as well.

It’s a short-term solution but will buy you time to improve security. You may do this by:

But you need not worry. Some or all of these features/solutions are included in quality hosting packages such as our recommended best web hosting Australia, best web hosting Canada, and best hosting UK ones. Prime examples include Succuri for Cloudways, firewalls of Hostinger & SiteGround, ProtectionPower for HostPapa, Geo IP blocking with Kinsta.

DDoS attacks may strike at any time. Smaller businesses may feel that they’re not a worthy target, but this isn’t true. A small enterprise usually presents a soft target. The bad actor makes smaller amounts but puts in far less effort. Your best defense is to make use of software that can raise the alarm early. You may then limit the damage through speedy action. 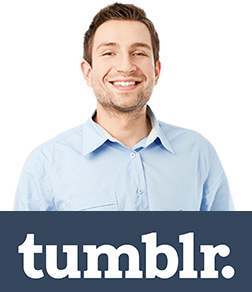 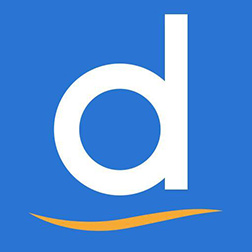